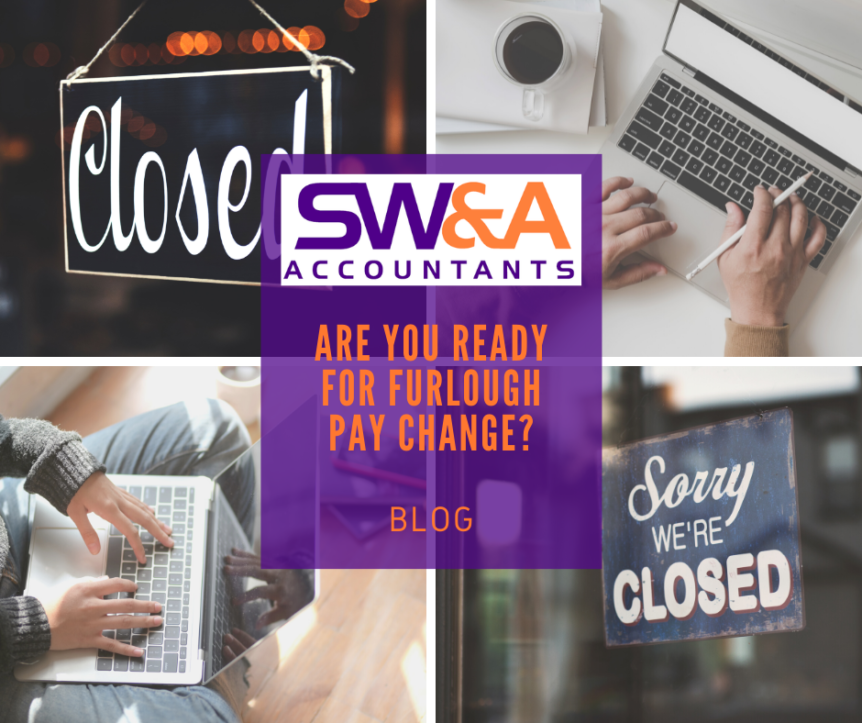 Businesses across Britain will have to start making compulsory furlough contributions from July 1 as the Treasury’s pay falls to 70% for the first time in 2021.

This means staff still on furlough will receive 70% of their pay from the Treasury, up to £2,187.50, and 10% of their income plus pension and National Insurance contributions from their employer.

From August, the level of support will drop even further with firms asked to contribute 20% of 80% pay plus tax and pension contributions on top.

Workers who remain on furlough, either part time or full time, should not see their pay affected because pay for furloughed employees must remain at a minimum of 80% at a cap of £2,500. The changes means that employers will have to top up to the extra 10% from their own pocket.

Those on flexible furlough will be paid in full by their employer for the hours they work. The grant will cover 70% of pay for their unworked hours, subject to a cap less than £2,187.50.

From August 1 until the scheme ends, the Government’s grant will reduce a final time to 60% of furloughed employees’ wages for their unworked hours at a cap of £1,875. With the 80% rule still intact, that means employers will need to contribute 20% to staff wages up to £625.

Employment experts are advising employers to consider how they can accommodate the upcoming changes and have already raised concerns that the closure of the scheme could put thousands of jobs at risk.

According to Government figures, the number of employees on furlough stood at 3.4million at the end of April.

However, delays to the end of the third lockdown and the planned ‘Freedom Day’ on June 21 has put further pressure on business, many of whom, such as nightclubs, are still closed or are unable to operate at full capacity due to social distancing restrictions.

If you have any queries or concerns about impending – and future – changes to the furlough scheme, contact the knowledgeable and friendly team at Three Counties Payroll on 01905 622245.